Angel Garcia: Boxing in the Era of Trump

January 22, 2017 · by BoxingIntellect · in Speculation, The Game, The Prerequisites · Leave a comment

By Rudy Mondragón Twitter: @boxingintellect The January 18 press conference for the highly anticipated March 4 showdown between Keith “One Time” Thurman and Danny “Swift” Garcia showed how Trumpism is seeping into the bloodstream of the sweet science. Politics is indeed not separate from the sporting world. At the press conference, Angel Garica, father and trainer of […] 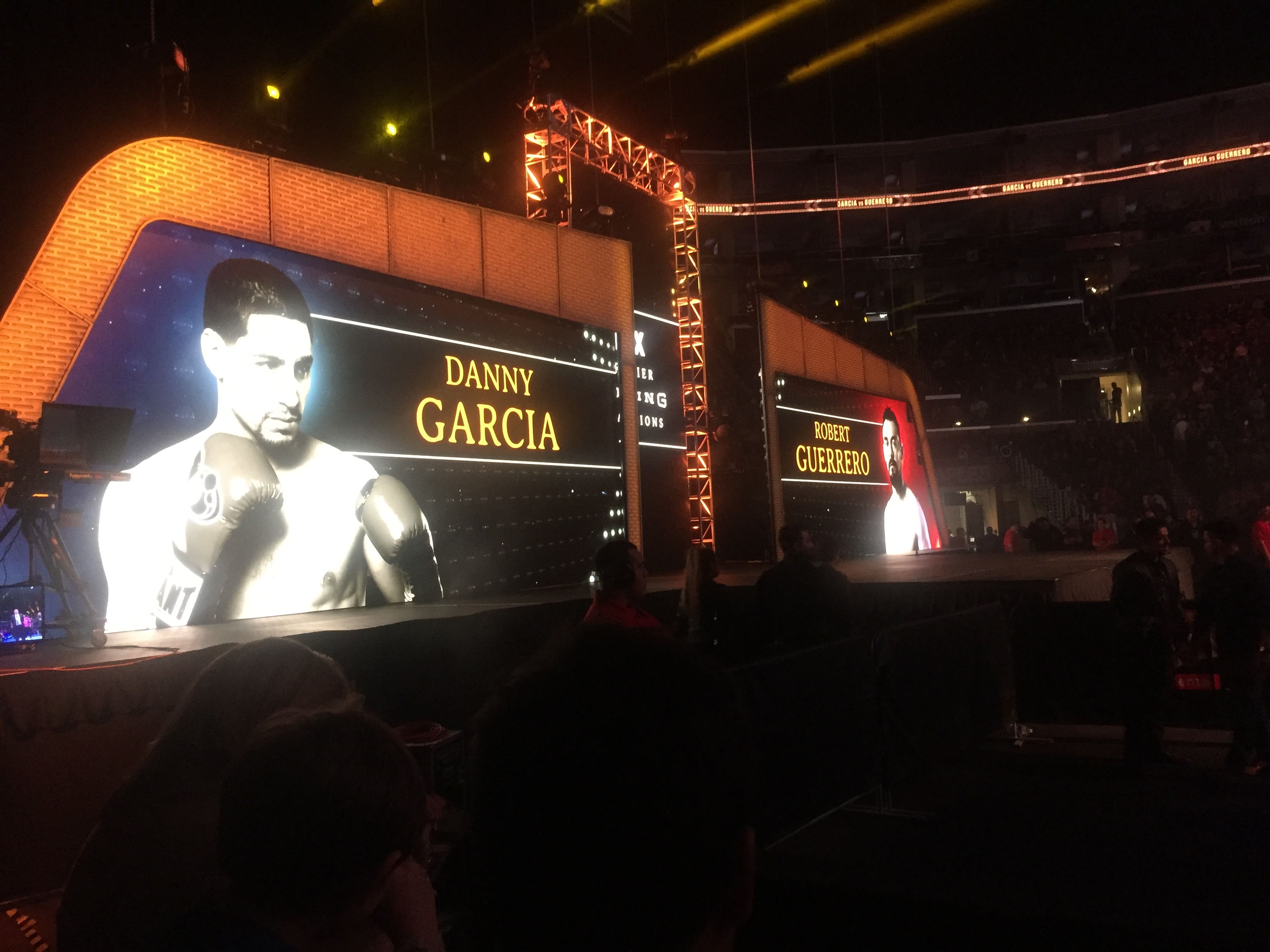 Swift vs The Ghost: Reflections on Latino Politics

January 25, 2016 · by BoxingIntellect · in Fight Analysis, The Game, Uncategorized · Leave a comment

By Rudy Mondragon Twitter: @boxingintellect On Saturday, January 23rd, 2016 Danny “Swift” Garcia defeated Robert “The Ghost” Guerrero via a 12 round unanimous decision (all three judges had it 116-112). Garcia’s victory earned him the vacant WBC Welterweight title that once belonged to The Best Ever, Floyd Mayweather Jr. This was a unique match up […]