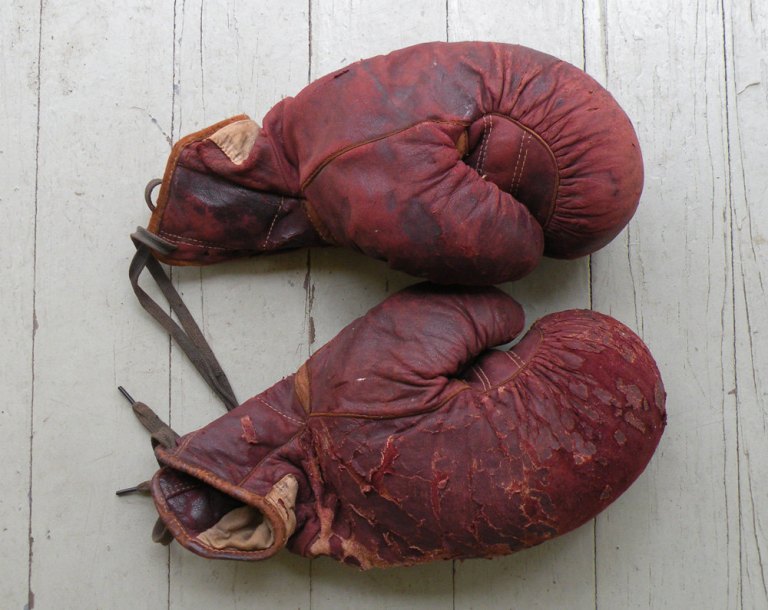 With a jam packed weekend of boxing ahead of us (ESPN Box Schedule), fans have many options to pick from. One can check out the Martinez/Murray fight which has been labeled as Maravilla’s homecoming, one that he should win without much trouble. Or one can tune-in to the Arreola and Stiverne event, a fight taking place in a less than exciting heavyweight division. One even has the option of watching Amir Khan, who is once again rebuilding his career as he takes on Julio Diaz. Let’s be real though, the only good thing about that fight is that it will take place at an early time, giving fans the option of recording it and watching it later if they feel like it. Realistically speaking, are fans really excited to see Amir Khan face another pawn in the boxing game so that his career can get back on track? But I digress…

What I am here to talk about though, from a mere entertainment aspect, is the fight between Philly’s Danny Garcia (25-0, 16 KOs) and Brooklyn’s Super Zab Judah (42-7, 29 KOs). Is it a must watch? Not really, which is why it takes place before cinco de mayo weekend and is not a Pay Per View event. Will it provide action? I’m going to have to say yes to that one. This fight should have taken place earlier this year, but was rescheduled due to a rib injury suffered by the Champion, Danny Garcia. The two camps have met in press conferences and meet and greets filled with a great deal of tension.

There is a reason for that tension. Golden Boy Promotions (GBPs), who promotes Danny Garcia, is looking to utilize Super Judah as a boxing pawn, a stepping stone if you will, for his fighter. It’s not the first time GBPs carefully finds a beatable, notable fighter for Garcia to fight. Look at Erik Morales. Not once, but twice! By beating a large name like Judah, who has faced greats like Miguel Cotto and Floyd Mayweather Jr, GBPs looks to raise Garcia’s stock in the boxing game. Zab Judah with his 17 years boxing experience knows exactly what is going down and he recently let the world, more specifically Oscar De La Hoya, know that he is aware of the game that is being played.

Again, from a mere entertainment aspect, this is a must see fight. Both camps have gone at it, verbally attaching each other in public spaces. With bad blood brewing like this (whether real or just hype), fight fans are can expect some action in the ring. There is also the possibility that Zab Judah can disrupt GBPs master plans to further elevate the career of his fighter at the expense of one who is on his way out of the sport. The info provided by Zab about GBPs telling him and his crew to wait in a room without drinks or food hours before the press conference is very similar to the tactic practiced by GBPs in the fight between Canelo and Trout. GBPs strategically does things that will favor their fighters (rematch clause, location/venues, judge selection) and the reputation that has been echoed in this fight and in the Trout/Canelo fight is that GBPs is insecure about their boxers and will do whatever it takes for them to have a competitive edge come the night of the fight.

In the spirit of disruption, may boxing fans get an action packed fight between these two fighters. I am not predicting a Zab Judah win, as I see youth, momentum and strength as an advantage for Garcia that will gain him the win. I do however, predict Zab Judah exploiting Garcia’s weaknesses, finding ways to connected some punches through his boxing skills and tagging Garcia in the early rounds. This in turn will not make the political “professional” boxing promoter puppet too happy. And if I didn’t make myself clear on that one, I was referring to the Golden Boy.