The Angulo-Kirkland fight last evening was a great demonstration of preparation. The cool play of Kirkland (although he himself showed signs of losing it to the ring) as he picked Angulo apart for 6 rounds showed evidence of a discipline trickle-charged into his mind and body months and weeks before the fight, courtesy of Ann Wolfe.

This post is less commentary of the fight and more a discussion of the trend of how some boxers think that they can come into the ring with nothing more than a “good camp”. Preparation should definitely not be understated; a fighter should have a camp tuned to a high pace of sparring, speed & strength drills, and high-gear endurance training. But what I see is frequently overlooked is the mental sparring that should also be continuously trained months and weeks up to and during twelve rounds of fighting. Trainers like Ann Wolfe certainly have not forgotten this, and it showed last night.

In addition, maybe… I just hate Nacho Beristein. His legacy is certainly awesome, but the killer instinct in his most winningest fighters were always included and he never took the time to cultivate this important, non-compubox captured, boxing element. Sure, their muscles, their motions, footwork and timing were impeccable, but as a trainer you have to never forget to instill hunger in your fighter. Angulo had built in hunger, and I could only imagine a trainer that didn’t feed this kind of fighter’s ego and instead taught mental toughness to survive bouts that you cannot predict.

In sum, long live Team Pacquiao, I’ll be getting my meteor tattoo shortly after Saturday. 😉 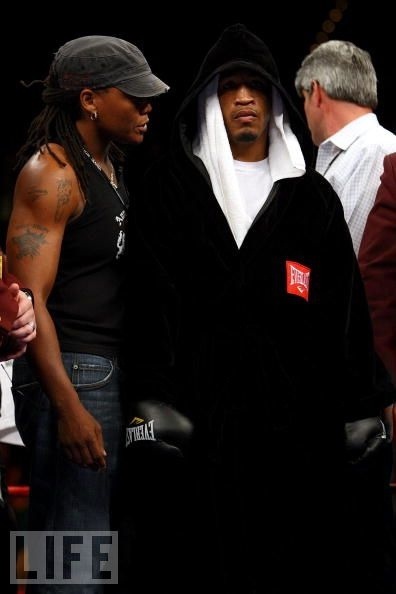 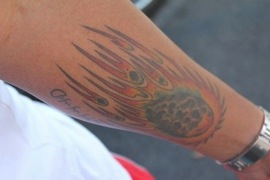